Top Tech Daily > Technology > What is IPTV and How Is It Different from ITV?
Technology

What is IPTV and How Is It Different from ITV? 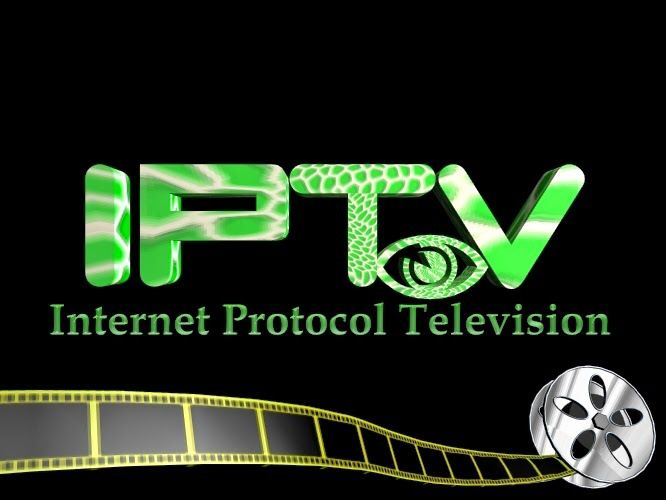 IPTV or Internet Protocol Television offers television content through the Internet Protocols or IP network. A centralized service provider delivers the service which is equivalent to the delivery method of cable and the satellite TV. The distinction is that the IPTV doesn’t always get appropriate rights for distribution of the programming for which it offers feeds. Immediacy signifies another distinction between cable, satellite, and terrestrial TV. With IPTV, the viewer can select what to watch and when they want to watch it. It doesn’t need a DVR setup. To watch your favorite show, you just have to click on its thumbnail in order to stream it. IPTV needs a subscription and a client media player. 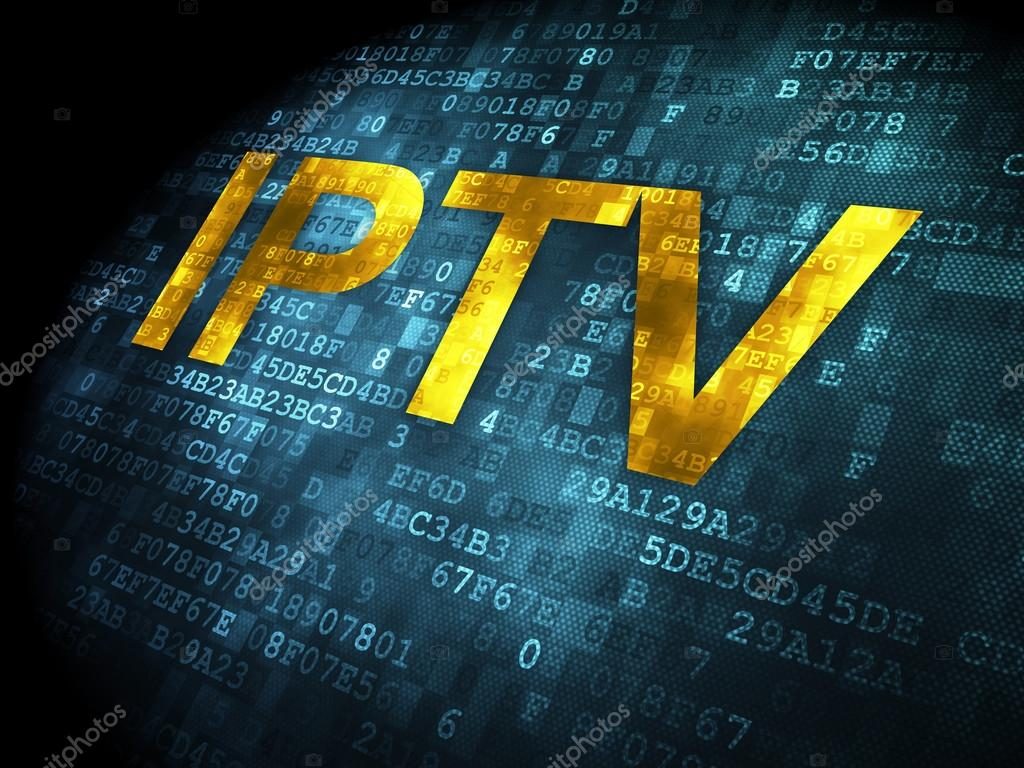 Distinction between IPTV and ITV

IPTV doesn’t only need a subscription and a player, but also a high speed Internet connectivity and a set top box. This tends to vary vastly from the ITV or Internet television which is referred to the TV programs streamed through the Internet on various channels. With the ITV, the user usually changes the websites to change to a distinct station. For instance, if you want to watch a program on the FOX website on your computer, then navigate to the NBC website in order to watch another show. While this very feed is also accessible via a smart TV, it needs to navigate to a website to select programming. IPTV just feeds the streaming TV into a set top box that is quite resembling to a cable box in design as well as function. Instead of navigating to the websites, the user selects programs as they would just usually with a remote control and cable or a satellite TV box. ITV does let you download in some instances, but IPTV only lets you stream the services. It also lets feeds for corporate as well as private network feeds. 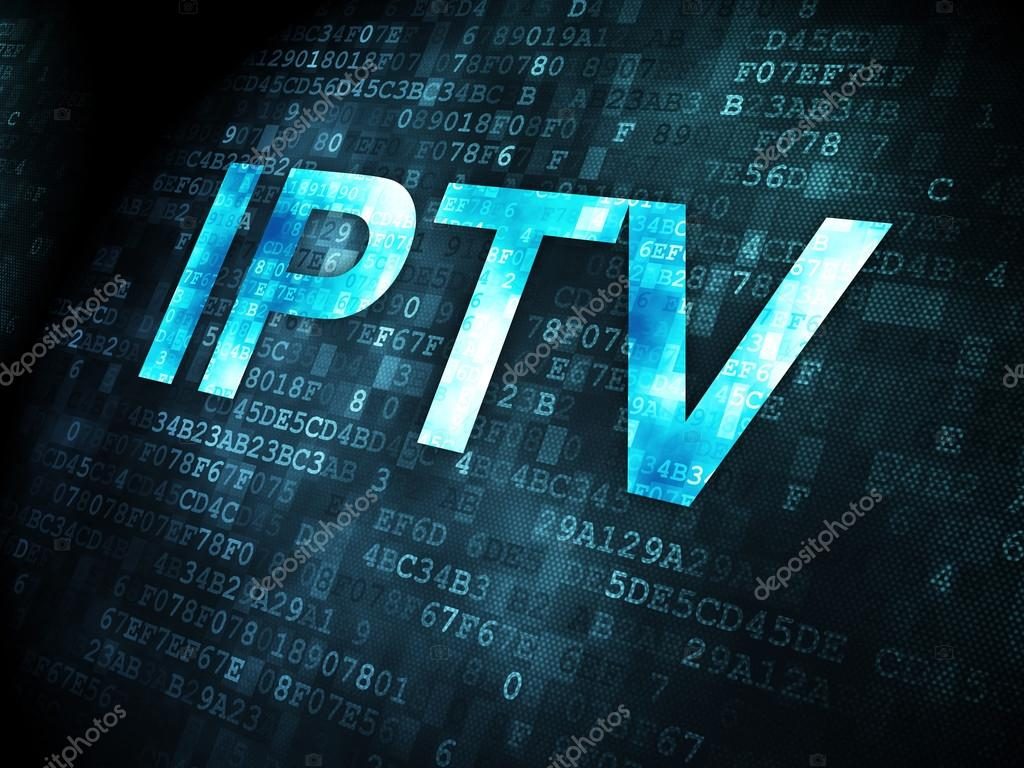 Origin or History of IPTV

In the year 1995, Precept Software first developed the IPTV. The founders Bill Carrico and Judith Estrin brought forth the technology in order to transmit and multi-source audio and video feeds. In the year 1998, Cisco Systems bought the Precept Software, hence acquiring the IPTV technology as well as its trademark. In the year 1999, Kingston Communication founded the very first IPTV subscriber service. The UK telecommunications operator provided the Kingston Interactive Television or KIT transmitted by the digital subscriber line or the DSL service. It also added a VOD or Video on Demand services in the year 2001. 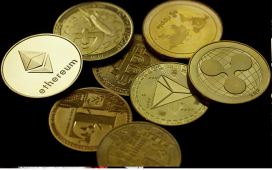 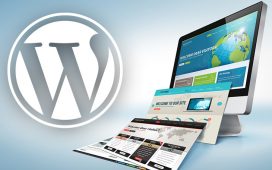 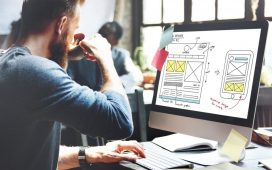 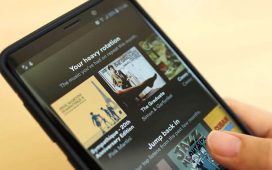 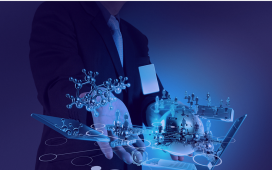