getting positioned in the SEO 3-pack Voiced-based sales are expected to reach $40 million by 2022
Copyright © 2020 Top Tech Daily. All Rights Reserved. 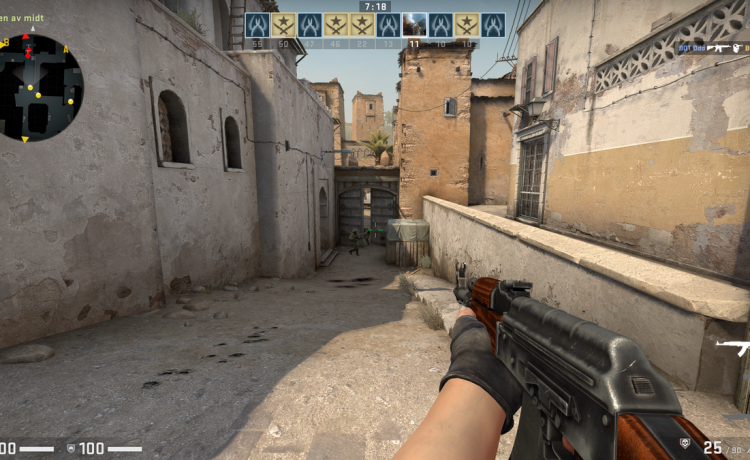 The Counter-Strike series began its life as a fan-made FPS modification for the Valve Corporation game Half-Life 2. Noting the success of the mod, Valve acquired the rights to Counter-Strike and released the first full game in the series in 2001. Counter-Strike: Global Offensive was first released by Valve in 2012 as the fourth major title in the series and, whilst it had a dedicated and passionate competitive base beforehand, really saw its stock begin to soar once the game was moved to a free-to-play model available on Steam in 2018.

Here are some of the hottest questions around CS:GO answered.

How Do You Play CS:GO?

There are currently a plethora of different game modes and a whole variety of different maps to begin playing on in Counter-Strike: Global Offensive, however the most commonly played is the defusal mode on the seven different maps currently sat in Valve’s official competitive pool.

For reference, the seven maps at the time of writing are: Dust II, Mirage, Inferno, Nuke, Overpass, Vertigo and Train.

The defusal game mode sees two teams competing against each other in a best of thirty round format. Rounds last 1 minute 55 seconds and pits Terrorist (T) forces against Counter-Terrorist (CT) forces. Teams are made up of five players each, with the teams swapping between T and CT at the halfway point in the game. Each player is given a bank balance to manage, and they have to balance their budget between buying utility such as grenades and armour, and different kinds of weaponry. Players can earn more money depending on their performance in the match, with positive plays such as getting kills rewarding them with more money.

How Do You Win A Game Of CS:GO?

Terrorist forces can win rounds by either killing the entire enemy team within the round’s time limit, or by planting the bomb they’re given at the start of each round at either one of the two bombsites on each defusal map and defending it until it explodes. Once planted, a bomb planted in CS:GO will explode after forty seconds.

Counter-Terrorists can win rounds by either killing the enemy team before the plant the bomb, waiting out the round timer without the bomb exploding, or successfully defusing a bomb once it has been planted.

How Many People Play CS:GO?

CS:GO’s player base rose dramatically following the announcement that the game would be available to play for free in 2018, however it was during the worldwide lockdowns in 2020 that the game’s stock rose to all-time highs. The game broke its record player count countless times over the course of the year, going past the one million active concurrent player mark first in April 2020 and then again in September, October and December.

The growth of the Esports industry has allowed thousands of gamers around the world to make money playing video games, and CS:GO has remained at the forefront of this rise. The game boasts one of the most richly stacked competitive scenes in the entire Esports industry, with events and tournaments organised from a grassroots level all the way to the top tree of its professional players.

CS:GO betting at sites such as Unikrn has become a popular pursuit for fans of the game for these events, and the game is now a regular part of mainstream media coverage in certain parts of the world. For example, the Danish Prime Minister, in an effort to help drive the next generation of CS:GO professionals, visited professional organisation Astralis and took the time to hone his own skills in 2019, with the game being regularly broadcasted on terrestrial television when the Danish sides are in action.

Valve also sponsor two official Major Championships every year, pitting the world’s best organisations against each other for the lion’s share of a prize pool that can range into the millions of dollars, with the events never failing to draw in thousands upon thousands of hardcore and passionate spectators, be it virtually on online streaming platforms such as Twitch.tv, or lining the rafters in person. 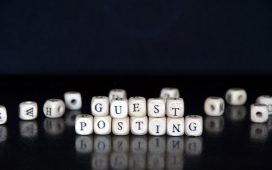 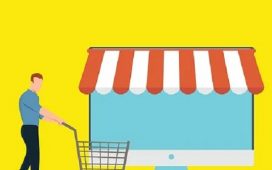 What is Google Shopping and how does it work?

What do you need to get started with Virtual Reality gaming? 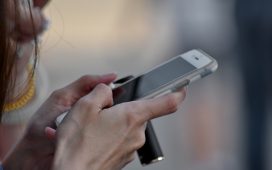 A History of Phones: How the Mobile Phone Became What It Is Today 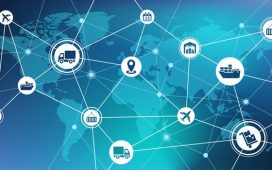 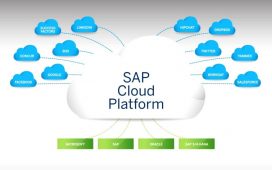 Good ’til canceled orders will remain active unless canceled

What is Google Shopping and how does it work?

Marketing Strategies For Software Development Company To Get More Clients