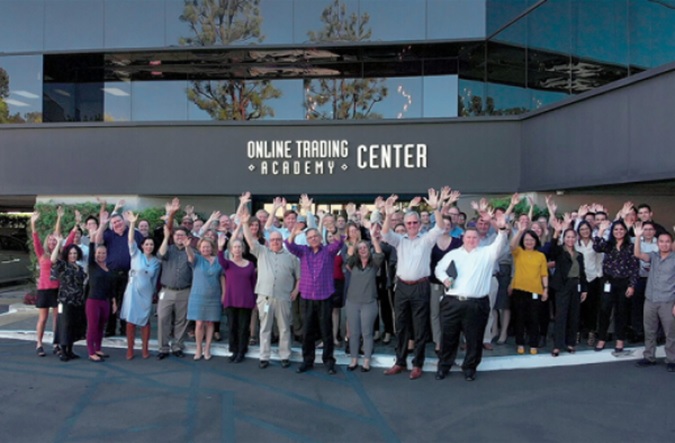 If you’ve been even semi-awake for the past couple of years, then you’ve likely heard all you can handle about global pandemics, quarantines, and flattening the curve. The ability to rise above the struggles that the pandemic created has been a central topic for businesses in every major industry. With this year’s International Business Awards on tap, the team at Online Trading Academy was more than ready to step up to the podium to take what they had earned.

Much like in years past, the Online Trading Academy team was quick to score numerous honors and Stevie Awards conferred by the team at the International Business Awards.

With much of the world essentially shut down during the COVID-19 pandemic, students and professionals alike were forced to turn to remote systems in order to continue progressing on their career paths. As students were forced to learn online, many professionals found it beneficial to seek insights from remote academies like OTA.

Online Trading Academy has been around for a quarter of a century as they’ve provided instruction and feedback to thousands of students, culminating in a 94% satisfaction rating in surveys performed on exiting students. These facts were backed up by the team at the International Business Awards when they conferred both a Gold and Silver award upon the company for their work with Stratos, CliK, and other online learning modules.

The judges evaluated Stratos as such by saying, “OTA provided sufficient claims, proof, and testimonials that exhibit the value Stratos, their new technology in the guided learning space, brings to new and learning traders.”

Steev Albin, VP of Product Operations, was quick to release a statement in the wake of OTA’s new honors. Albin stated, “Innovation comes from sensing a voice and a vision for filling it.” Albin went on to say, CliK, our proprietary trading, analysis, and education platform coupled with Stratos is that innovation.”

CliK and Stratos work in concert to give students the ability to learn in what is essentially a safe and easy-to-explore financial trading sandbox. Students work directly with teachers to reinforce good habits while avoiding bad ones, constrained by guidance installed within the system.

Online Trading Academy was founded 25 years ago to empower students and teachers alike to innovate and find a future that they find worth working for. With a focus on great culture and training and development, Online Trading Academy works tirelessly to ensure that every student is met where their needs are.

According to the judges at the International Business Awards, “OTA provided sufficient claims, proof, and testimonials that exhibit the value Stratos, their new technology in the guided learning spaces, brings to new and learning traders.” 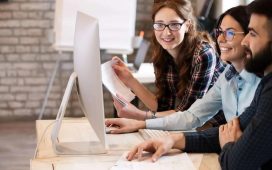 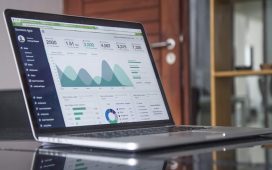 Risks To Know For Your Remote Workers

How The Functionality Of AWS Services Are Improving Different Industries