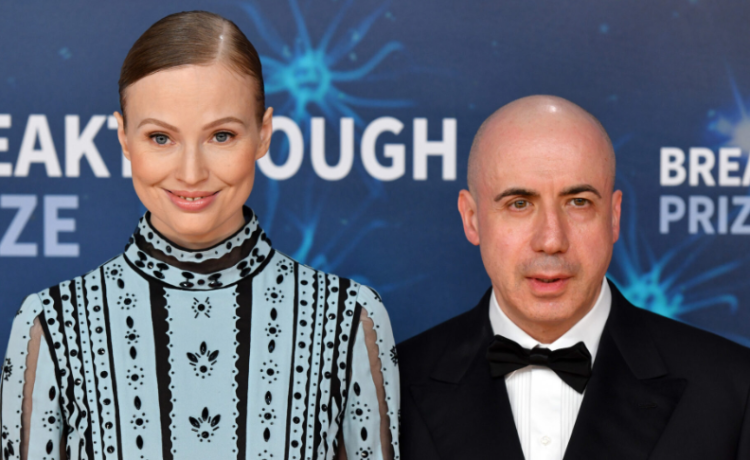 Recognized as the world’s largest science prize, the Breakthrough Prize has now announced the winners for its 2023 awards for its eleventh consecutive year. Each year, the Breakthrough Prize Foundation celebrates the pioneering achievements of top scientists at a special gala awards ceremony, broadcast live in the U.S. and internationally during the fall.

What Is the Breakthrough Prize?

The Breakthrough Prize, dubbed “The Oscars of Science,” is a set of international awards that seeks to recognize great advancements in the fields of Fundamental Physics, the Life Sciences, and Mathematics, rewarding industry-leading scientists and mathematicians with substantial financial compensation and cultural recognition.

There are five main prizes on offer across the categories, and each comes with a $3 million award, with additional $100,000 and $50,000 prizes for early-career researchers. Every year, a Selection Committee made up of previous laureates chooses new winners from the nominees.

After receiving their awards, winners take part in a day-long symposium featuring talks and lectures with Breakthrough Prize champions and leading scientists from across the globe.

The Breakthrough Prize vision sprang from Yuri Milner’s lifelong passion for science. An Israeli tech investor, Yuri Milner believes that we should celebrate the best scientific minds as their discoveries enrich us all. He recognizes that today’s leaps in science and mathematics can resonate far into the future, foster widespread public support for scientific endeavors, and inspire upcoming generations of scientists.

Yuri Milner and his wife Julia joined Warren Buffet and Bill and Melinda Gates’ Giving Pledge in 2012 to achieve these goals. Through the Giving Pledge, Julia and Yuri Milner established the Breakthrough Prize Foundation, which also funds the Breakthrough Junior Challenge, a global video competition that encourages teenagers to explain and communicate some of science’s toughest concepts.

Though pandemic restrictions led to the postponement of the 2022 award ceremony, last year, the Breakthrough Prize announced its 10th annual laureates, awarding a total of $15.75 million in prize money to esteemed and emerging researchers.

Hidetoshi Katori and Jun Ye won the 2022 Breakthrough Prize in Fundamental Physics for outstanding contributions to the development of the optical lattice clock, allowing precise tests of nature’s fundamental laws.

Takuro Mochizuki, the 2022 Breakthrough Prize in Mathematics winner, revolutionized our understanding of the theory of bundles with flat connections over algebraic varieties, involving the case of irregular singularities. 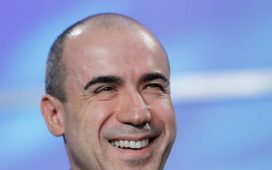 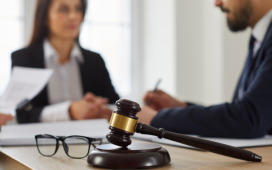 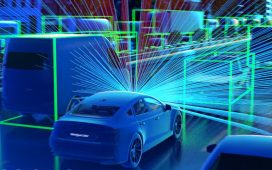 Understanding the Importance of Digital Security for Your Business 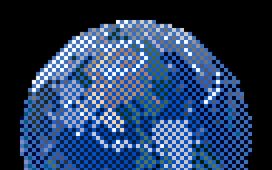 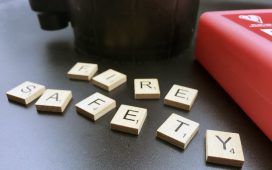 Top Tips for Fire Safety in the Home